The city of Le Havre, during the Second World War knew a tragic destiny : she was distructed by the bombings.

It was a new departure, a new opportunity to rebuild: a modern city center and an enlarged port.

Today, the city is a part of the UNESCO patrimony, thanks to the efforts of a team of architects to renovate the city.

The city is also famous for its harbour. It’s the second french harbour after Marseille, and the 5th in Europe. It is an integral part of the French economy with more than 70 million tons of goods processed each year. 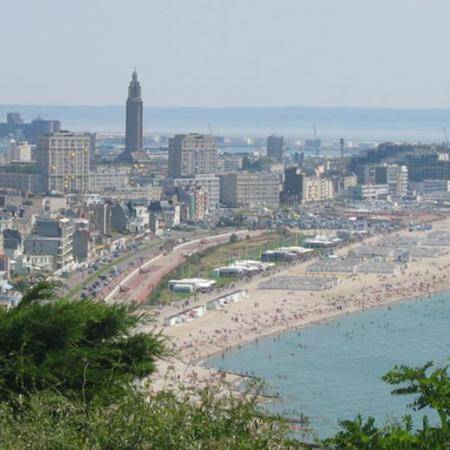 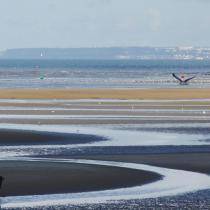 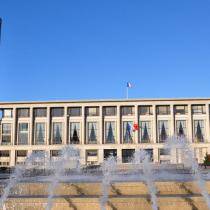